Get It Together, It's Summer Time

I promised myself at the end of last semester that I would get my health together during the summer and alhamdulilah 5 lbs lost so far! I've been running 4-5 times a week and controlling my food (no sodas), but I also splurge so i'm not too sad. Last semester I pretty much lost control. School came first and my health came second. Late night runs to 7 eleven became the usual and sugar loaded frappuccinos became a way to control my sanity during my library lock downs. I also probably only went to the gym a total of 5 times during the entire semester, which let me tell you, does nothing for your body unless you're consistent. Anyway, that was the past and I now have the opportunity to get back on track with my body. I've noticed a trend with women that cover. As soon as they stop showing their hair and body to the world, they start to believe that they don't need to take care of themselves as much. It shouldn't be that way at all. Covering up should actually do the opposite for you, you should begin to embrace yourself and do your hair for you, or lose those couple extra pounds for you, not for everyone else. It's also understandable though to gain pounds while covering up because the looser your clothes become, the less likely you are to notice yourself gaining weight. Don't be a victim to this, catch yourself before you've gained so much weight, it becomes hard to lose it.
Step 1:  Exercise Daily-It increases your metabolism, keeps your heart healthy, and helps you lose weight.
Step 2: Eat in Smaller Portions
Step 3: Make Smart Food Choices
Step 4: Sleep at Least 7 Hours a Day
Step 5: Treat yourself- Reward yourself every once in a while for all the hard work you've done. 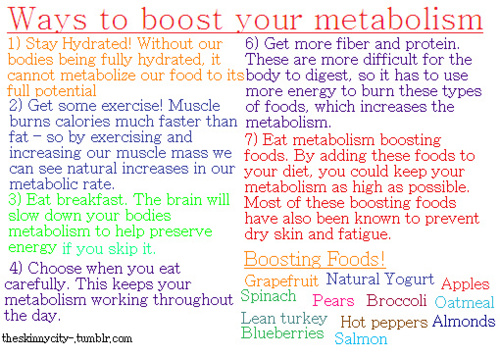