The Importance of Praying on Time 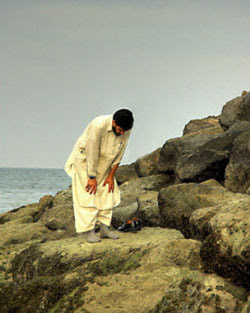