Confessions of a Lost Muslimah

This is a personal narrative by a girl that fell for the glitter of this world, but soon realized that it wasn't for her. She realized that Islam was the truth, that this life was only temporary, and that one day she would have to face her creator. This is her story... InshAllah, you will learn from her story and spread dawaa to other lost Muslim youth, showing them that Islam is the way. 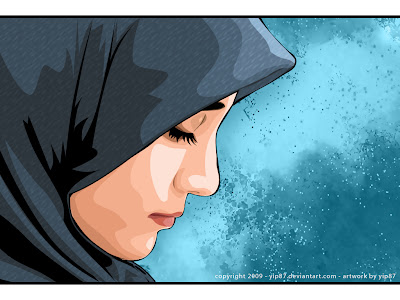