A Reevaluation of Liberation 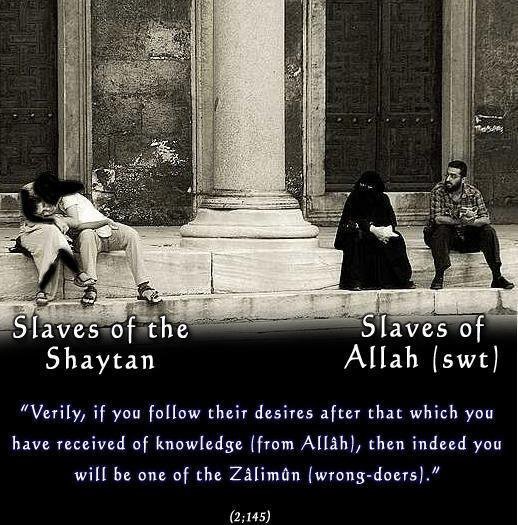 Today I was going through random blogs and came across a very shocking story. The headline read, "'I wanted to be free': Muslim Model upsets family by posing nude for Playboy cover." Sila Sahin, a 25 year old Turkish Muslim living in Germany posed nude for Playboy, becoming the first "Muslim" to model nude on their cover. Prior to the nude photoshoot, Sila Sahin was seen as the perfect example of how a Muslim should behave in the West, but after the release of the magazine, her actions have shocked and upset many, including her family.
Sahin took the opportunity to pose nude on the cover as a way to tell her conservative family and the world that she wanted to be "free.""I did it because I wanted to be free at last.These photographs are a liberation from the restrictions of my childhood," said Sahin. In response to her rebellious actions, Sila Sahin's family has essentially cut her off and forbade her from coming home.
She also used the Playboy nude photoshoot as a way of advocating for other Turkish girls to escape the limitations of their strict Islamic background. Her message to young girls--"For too long I tried to do everything right. I want these photos to show young Turkish women that it's okay for you to live however you choose."
Sahin told Playboy, "My upbringing was conservative,' 'I was always told, you must not go out, you must not make yourself look so attractive, you mustn't have male friends.I have always abided by what men say. As a result I developed an extreme desire for freedom. I feel like Che Guevara. I have to do everything I want, otherwise I feel like I may as well be dead."
Sila Sahin informed her family about her nude Playboy shoot only one day before the release of the controversial photos. After realizing the repercussions of her actions, Sahin pleaded with her family to forgive her and to allow her back into her home.
This article makes me question, what is freedom? Is freedom displaying your body to the entire world, allowing yourself to be objectified and viewed as nothing more than a sexual commodity? No matter what society tells you, this is not liberation! Allah says in the Holy Quran, "O Prophet, tell your wives and daughters and the believing women to draw their outer garments around them (when they go out or are among men). That is better in order that they may be known (to be Muslims) and not annoyed..." (Qur'an 33:59) What's more liberating than  knowing that you will be treated like a human being with a personality and a mind, rather than merely as a sex object? Women today have this notion that they won't be happy with themselves unless a man is happy with them. What they don't realize is that true happiness rests in the happiness of their Lord. SubhanAllah, I know from personal experience that true contentment and peace of mind doesn't come until you stop caring less about society and more about Allah's opinion of you. May Allah guide all the misguided Muslims and non-Muslims in the world and help them to realize that this life is nothing but a test and that the here after is everlasting and worth more than anything this life could offer us.

[Although others have posted the nude photos of Sila Sahin or have displayed partially censored versions of the photos, I did not find it appropriate to promote her actions. I also hope that people will not look up the photos as they are very graphic in nature.]
Posted by Riham at 11:46 PM