The Apple on the Path 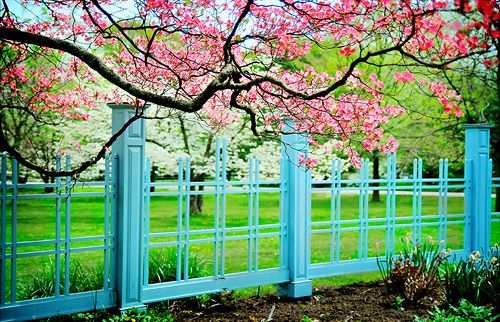 There was once a man who was travelling and felt really hungry. Walking past a garden he saw an apple on the walk path.It had fallen off a branch that extended beyond the garden fence. He picked it up and ate it.
Shortly thereafter, he was struck with the guilt that he had consumed a fruit that did not belong to him.
He set out to find the owner of the garden to inform him that he ate one of his apples without permission.
He intended to pay the monetary value of it, or be forgiven for this sinful deed.
Upon finding the owner, the traveller confessed to him. Amazed at the mans integrity, the owner responded:
“I will not forgive you unless you accept my one stipulation: that you marry my daughter. Who is deaf, blind, mute & paralysed.”
The man was taken aback, and juggled his thoughts in his head for a moment. He then surrendered to the stipulation, knowing that persevering with such a misfortunate wife is less horrific than the torment of Allah SWT for ‘stealing’ an apple.
Having accepted the stipulation the night of the marriage came. The groom walks into the brides room with the feeling of sorrow and deep regret.
Only to find a woman of magical beauty awaiting him. She speaks, hears, sees and moves. Moreover she was very well learned in Islam and exceptional in piety.
She says to her husband, “I know you are surprised.”
“My father described me as blind because I have blinded my eyes from any sight which displeases Allah SWT.”
“I am mute because I have muted my tongue from all speech but that which is remembrance of Allah SWT.”
“I am paralysed because I indulge in no forbidden activity and I am deaf because I refrain from hearing all vain speech.”
“My father wanted to ensure that my husband is a very pious man, one who deserves me.”
The pious couple brought a gift to the Ummah; their child was one of the greatest scholars of Islam.
The ‘Father of the Imaams’ and who established the 1st of the 4 major schools of thought.
Imaam Abu-Haneefah (Rahimullah)
“And women of purity are for men of purity and men of purity are for women of purity” (Quran 24:26)
Be pure
Obey Allah SWT.
Posted by Riham at 5:42 PM