I'm a huge fan of almost anything that has to do with Middle Eastern culture. I'm especially a big fan of Middle Eastern author Khalil Gibran and Syrian Poet, Nizar Qabbani. I want to share with you a piece by each of them. I'm sure after reading these short pieces, you'll fall in love with their work as well. 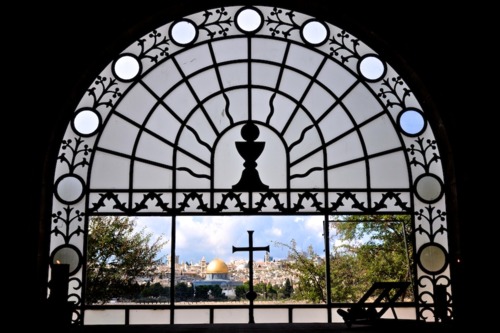 "In order to secure their power and to rest at heart’s ease they have armed the Durzi to fight the Arab. Have instigated the Shi’i against the Sunni. Have incited the Kurd to slaughter the Bedouin. Have encouraged the Mohammadan to fight the Christian – how long is a brother to fight his brother on the breast of the mother? How long is a neighbour to threaten his neighbour near the tomb of the beloved? How long are the Cross and the Crescent to remain apart before the eyes of God?" - Khalil Gibran


Source: Middle Eastern Poetry
Posted by Riham at 9:41 AM